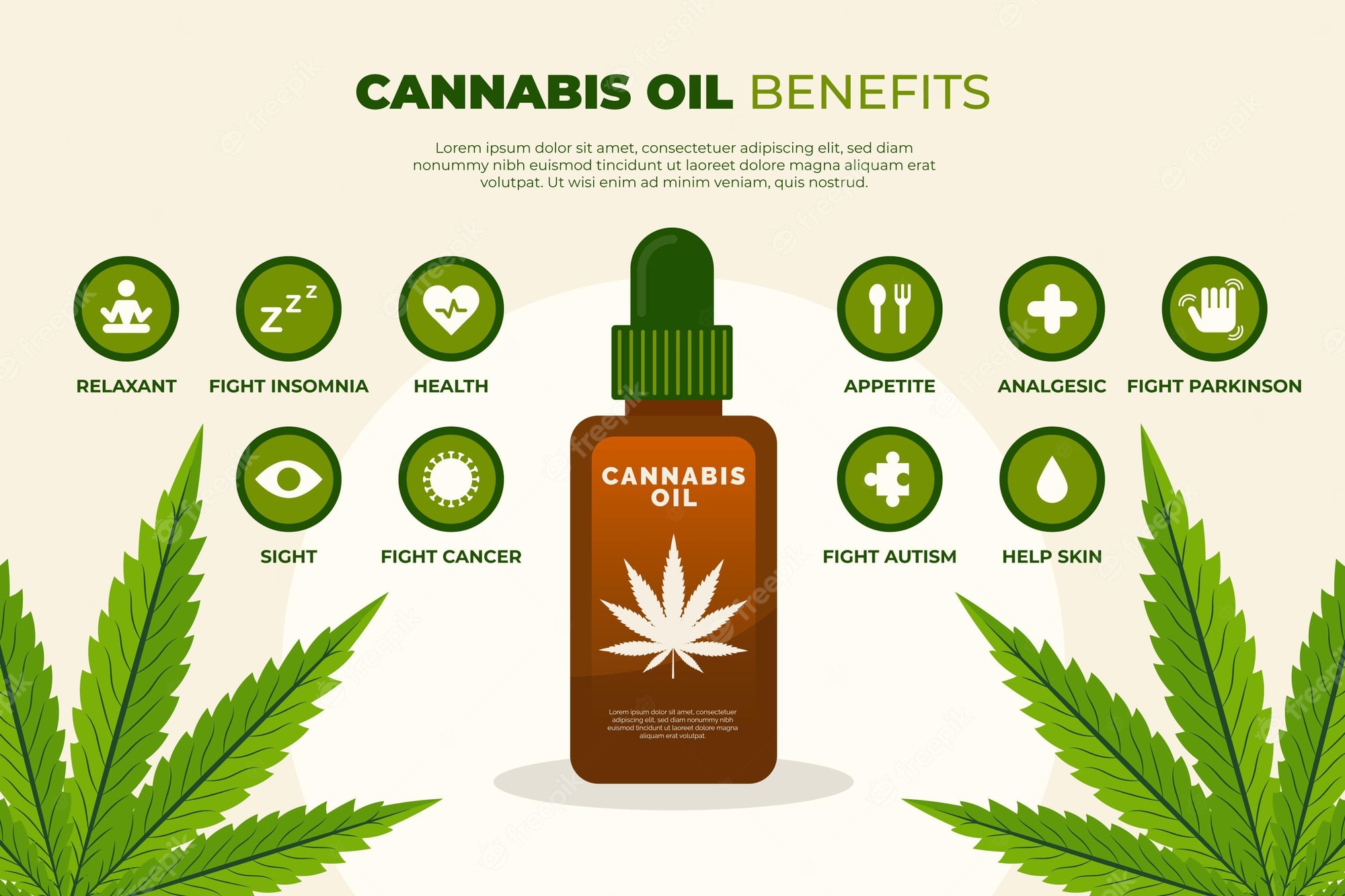 There are an estimated 30 million people worldwide suffering from Parkinson’s disease (PD). Though the exact causes of PD aren’t known, it is most likely the result of a combination of genetic, lifestyle and environmental factors. One thing researchers do know for sure is that people with PD have lower levels of nerve cells in their brains that produce dopamine, a chemical that helps control movement. Cannabis has been used to help relieve symptoms of various illnesses for thousands of years. In fact, cannabis has been used to treat pain and nausea in patients during both clinical trials and traditional practices throughout history. Now, more than ever before, there is evidence that shows how medical marijuana can be an effective treatment for many different diseases and conditions. In particular, there are many people suffering from Parkinson’s who find relief through the use of medical cannabis. Here are some important facts about this exciting new discovery.

Take care of your teeth, make an appointment at a dental clinic that specializes in rebuilding missing teeth with dental implants. Read more about it:
DENTAL IMPLANTS
DENTAL IMPLANTS

What is Parkinson’s Disease?

Parkinson’s disease is a neurodegenerative disorder that affects about one million people worldwide. It causes symptoms like trembling, stiffness, and impaired balance and movement due to loss of nerve cells in the brain that produce dopamine, a chemical that regulates movement. There are currently no treatments that prevent, slow, or cure Parkinson’s. Most treatments can only help to manage the symptoms better. Parkinson’s is a chronic condition that worsens over time. It’s not a life sentence, though. Many people live with Parkinson’s for many decades while others manage to have a full and active life with the condition. Currently, there is no cure for Parkinson’s, but treatments like deep brain stimulation, exercise, and medical marijuana can help.

Parkinson’s is caused by the loss of nerve cells in the brain that produce dopamine. Marijuana contains compounds that bind to receptors in the brain and can stimulate the same receptors, increasing dopamine production. This could be why marijuana is helpful in treating Parkinson’s. There are a few studies that have found that marijuana may help relieve the symptoms of Parkinson’s, including the reduction in pain and stiffness. In one study, participants who were diagnosed with Parkinson’s reported less pain after being treated with marijuana. People who used marijuana also showed reduced stiffness, a common symptom associated with Parkinson’s. A study that was just released in the U.S. Pharmacopeia Journal looked at the effectiveness of cannabis in treating Parkinson’s. These researchers looked at the results of several animal studies that suggested cannabinoids could have neuroprotective properties. They also conducted a small human trial where participants were treated with a combination of CBD and THC. The researchers found that participants’ vital signs were better and their quality of life was greatly improved. Some of the participants even said they were able to reduce their daily medication. This study provides strong evidence that cannabinoids can be very helpful in treating people with Parkinson’s.

There are many compounds found in marijuana that may treat numerous diseases and conditions. CBD stands for cannabidiol. Cannabidiol has been studied the most for its potential to treat a variety of diseases. It has potential anti-inflammatory properties and is used to treat seizures and nausea in cancer patients undergoing chemotherapy. There are many CBD-dominant strains of marijuana available in both flower and vape formats. CBD is one of the cannabinoids in cannabis, along with THC, which makes people feel “high” when they use marijuana. As more research is done into CBD, we are finding more and more evidence that it may be helpful for treating various diseases. Parkinson’s disease is a particularly promising area of research for CBD. There are numerous studies that have already looked into this topic and have shown that CBD could be an effective treatment for people with Parkinson’s.

Many strains of marijuana are bred to have high levels of CBD, but it may be extracted out during the manufacturing process. This removes the THC and leaves the CBD behind. Full extraction is the process of extracting all the cannabinoids, terpenes, minerals, and other compounds found in the marijuana plant. It’s what people who use CBD supplements and topicals do, but there are many people who prefer to ingest it. There are numerous benefits of ingesting CBD, rather than using it topically. Ingesting CBD directly attaches to the endocannabinoid system in the body, which is really important because it helps to regulate mood, sleep, hunger, and feelings of pain and inflammation. When you use CBD topically, you’re not actually attaching it to the endocannabinoid system.

How to Use CBD in Your Diet and Lifestyle

There are many ways to use CBD. High-CBD products – These products have 10 or more times the amount of CBD compared to THC, so they are legal to sell as hemp products. These oils and tinctures can be used sublingually, inhaled, or ingested. Full-spectrum supplements – Products that only contain CBD or Full-spectrum supplements have the full cannabinoid and terpene profile from the cannabis plant. These products are often more expensive, but they are typically better for you. Co-herbs – These are blends of various herbs, including CBD, that include various micronutrients, like vitamins and minerals, to treat various conditions.

As we move further into the 21st century, more and more people are seeking alternatives to traditional medicine. While there are many good reasons to use cannabis as an effective treatment, it can have serious side effects if taken incorrectly. There are many people suffering from a variety of diseases who may benefit from the use of CBD. It’s important to be careful when using this compound so that you don’t experience any negative side effects. There are many options when it comes to finding a CBD product that is right for you, so be sure to do your research first.

Take care of your teeth, make an appointment at a dental clinic that specializes in rebuilding missing teeth with dental implants. Read more about it:
DENTAL IMPLANTS
DENTAL IMPLANTS